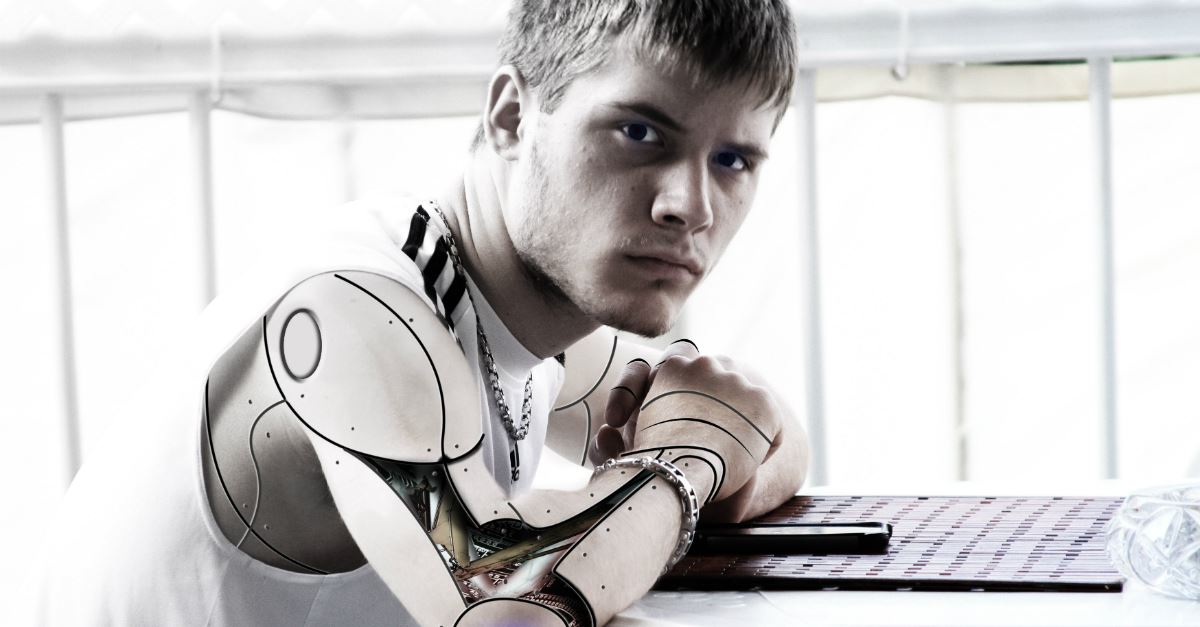 I, for one, welcome our robot overlords. Not really. But the technological revolution about to shake the world has a great deal of good news, along with the bad.

This month my organization launched a major initiative prompting evangelical Christians to think through the theological, ethical, and existential questions raised by the advance of artificial intelligence (AI).

Much of the conversation is, understandably, about warning, since I don’t think my fellow evangelicals have given nearly enough attention to a technological shift that will transform our lives and raise questions most are not ready to confront.

That said, as we noted in our manifesto, some of what will come with AI will be good for the world. And, I would argue, good not only economically but in terms of our mission, too.

Here are just a few ways:

AI can translate, train, and teach.

The primary mandate of the church is, as Jesus, taught us, to disciple all nations, “teaching them whatsoever I commanded you” (Matt. 28:20). A computer algorithm, no matter how artificially intelligent, can never disciple anyone. But AI-empowered programs could translate the Bible and other materials quickly.

We’ve already seen how the Internet can connect dispersed and isolated persecuted Christians to one another and to the outside world. AI technologies could have positive implications for Bible translation, for pastor training, and a host of other projects that we can’t even imagine today.

Even now, the resources available through digital technology mean that a Christian, anywhere in the world, with an Internet connection can have access to a theological library that makes that of any world-renowned seminary look paltry by comparison.

As much as I lament what’s happening with Internet pornography and the dehumanization of much of social media, I have to look in wondering gratitude at some of the benefits to our mission brought about by fast-developing technologies.

That’s true not only in terms of world missions but also in terms of personal growth and sanctification. Moving some things around on a shelf the other day, I noticed a stack of Bible concordances and realized I hadn’t opened any of them in years. That’s because, while I use an old-fashioned print-and-paper Bible, I can search anything I want in the whole canon now with a touch of an app. We can only imagine how the AI revolution will further such capabilities.

Someone not long ago told me about how even the rudimentary “home assistants” we have now—in the Amazon Echo and Google Home and similar innovations—have made access to the Bible possible for her blind father.

Of course, we’ve long had Bible audio programs. But the Bible, of course, isn’t like any other book. We read the Bible, referring backward and forward to other relevant texts. When one is reading Jesus’ inaugural sermon in Luke 4, for instance, one would want to refer back to Isaiah 61, the text he was preaching.

Recognizing echoes of the concept of the Jubilee Year in Jesus’ talk, one might want to turn to Leviticus 25 to get a sense of what such a year of God’s favor might be like.

A voice-activated program could allow this blind disciple to study the Bible the way he always had, even without learning braille or some sophisticated computer skills.

Remaining people of God is the challenge.

As I’ve said repeatedly over the years, artificial intelligence poses dangers that not enough of us are now contemplating, accelerating already-existing crises about what it means to be human. About, as Wendell Berry prophetically put it, knowing the difference between being a creature and a machine.

The question, though, is not whether we will stand astride AI yelling “Stop!” That won’t happen.

The question is whether we will discern the dangers ahead of time, while harnessing the benefits too.

As always, the challenge for the people of God will be what it has always been, how to plunder the Egyptians without becoming pharaoh-like ourselves.

This content first appeared on Crosswalk.com and is used here with permission. To view the original visit: https://www.crosswalk.com/blogs/russellmoore/can-we-harness-benefits-of-ai-while-discerning-dangers.html