99.5 KKLA Presents the 2022 Pastor, Church Leader and First Responder Appreciation Breakfast featuring Pastor Allen Jackson.  If you were not able to attend this incredible gathering of church leaders and local first responders, here is Pastor Allen Jackson's keynote address for your encouragement. 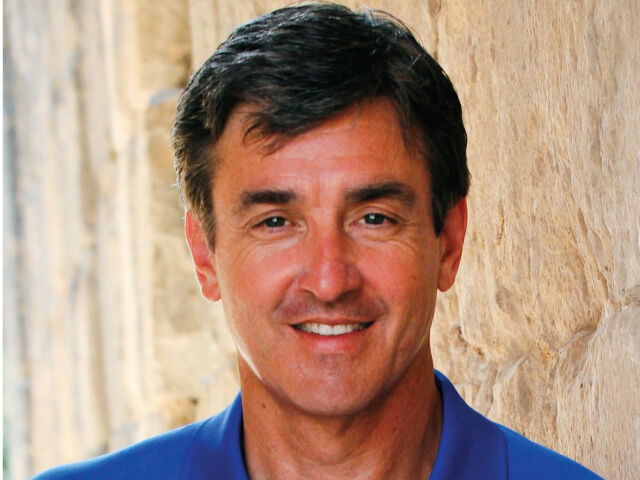 PASTOR OF A “LITTLE COUNTRY CHURCH”

The son of an equine veterinarian, Pastor Allen Jackson spent his formative years helping his father care for horses and other animals—and many of his sermons include stories and lessons learned in the barns, fields, and countryside of Tennessee. Though he often jokes that he was “raised in a barn,” his life journey has proven to be impactful. He began his studies in the sciences, determined to pursue a career in medicine, but his course was altered by Matthew 16:18: “I will build my church and the gates of Hades will not overcome it.”

“That verse changed my life,” Pastor Allen said. “My spiritual formation didn’t take place inside a more traditional church setting. I accepted Jesus as Lord of my life on the kitchen floor of my childhood home. I was baptized in the Atlantic Ocean in Fort Lauderdale. I had to learn to understand the value of Church and corporate worship, and God’s people standing together. When I read Matthew 16:18, I began to say to God, ‘If there’s anything I can do to help with building Your Church, I’m in.’”

His life determination changed, and he earned degrees from Oral Roberts University and Vanderbilt University, and studied at Gordon-Conwell Theological Seminary and Hebrew University in Jerusalem. He returned to Murfreesboro, Tennessee (southeast of Nashville), where he lives with his wife, Kathy, and has served as senior pastor of World Outreach Church since 1989. Under his leadership, the church has grown from less than 30 people to over 15,000 through outreach activities, community events, and worship services designed to share the Gospel. Despite its current size, he still fondly refers to the congregation as a “little country church” because that’s how it began—as a small Bible study in his parents’ home in the 1970s.

Pastor Allen’s mission is to help people become more fully devoted followers of Jesus Christ, and technology has increased his impact, allowing his biblical messages to reach and encourage 3,000,000+ people per week through Allen Jackson Ministries. The ministry reaches across the globe through online streaming, television, radio, books, small group studies, and other resources.