"It is my hope that together we can make a difference in our community as we proclaim His love and truth." 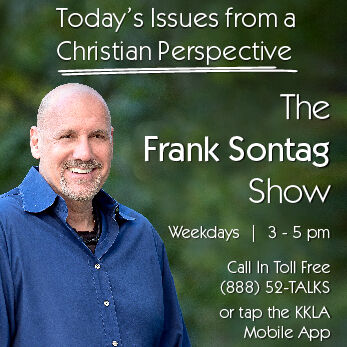 Living in Grace - The Crosswalk Devotional - May 23